Yes, I deleted it. Because you still don't get it... There are real loops in GUI, go and find them!

And there is a third one. It gives you absolute freedom to create as many loops as you want:
For each integer variable from x to y do

Before this third kind of loop existed, we could only nest loops two levels deep. But since type3 loops were added, we can now nest loops into infinite depths. 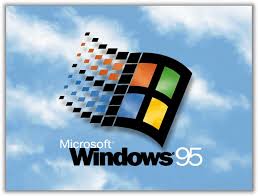 YOU MAY HAVE WON THE BATTLE, BUT YOU HAVEN'T WON THE WAR!

Why didn't i think of that

Do I at least still have some dignity?

Is there a way to do For each Integer A In random order from x to y do actions?

On the bright side: I get to do windows 98

Haha! I remember having a windows 95. Good times with those fully retro games. (Stunt, The Lost Vikings, damn I forgot the name of that awesome mini car game, Prince of Persia (I got to level 8 on it! - damn mirrors!), and so on.)

Yea! 50 posts added to my post count!
Remember kids, the more posts you have, the bigger your dick is.

manstie wrote:Is there a way to do For each Integer A In random order from x to y do actions?

In GUI no, in JASS with lots of work it can be done. But everybody knows that loops should go in order, not randomly. I can't think of any scenario where random looping is useful. Can you?

Just 26 at the moment. There are other people other than us two here. 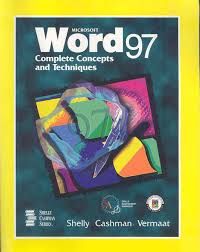 3ICE wrote:I can't think of any scenario where random looping is useful. Can you?

Yes I can. That's why I asked. I want it for my map.
Instead of having straight 1 - 10 levels, I want it to go random between it all. 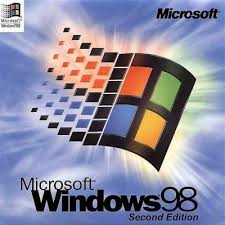 I don't understand. Aren't levels supposed to be in order? The difficulty increases exponentially each level.

Randomly sending levels would make it possible to get level 10 first and level 1 last, making the game impossible or boringly easy if they somehow manage to beat level 10 and then get to fight the weak monsters between level 1 and 9. 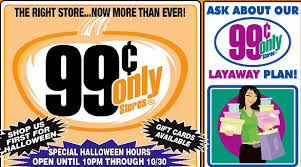 They are of random difficulties but its so people don't keep getting stuck at one level and get bored of trying it... so they can try other levels.
It's the same as Area of Ice Escape. 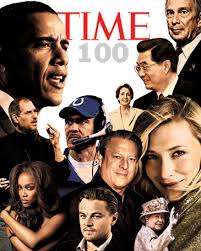 NEVER use a 'main loop' for a maze! It is stupid! Main loops are very important and should not be used at all unless you have a very good reason. (TDs need a main loop. Mazes do not!)
Instead, just have an array of regions and send people to udg_Regions[GetRandomInt(0,9)]

Stop copying and come up with original stuff. For example if I were you I would let people select what level they want to play if you don't want them to get bored.
Having it decided for the players randomly is not going to solve the boring map problem. They will often get levels they hate. 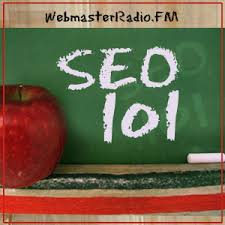 (Rules and game description in Imagecount 1) 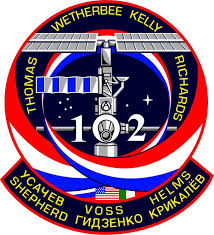 What? Then how do I do it 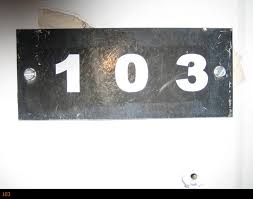 Conversations from Imagecount 1 do not apply here. Make a topic!

Return to “Off Topic”

Users browsing this forum: No registered users and 16 guests